Be in two continents at one time- Explore Armenia.

Arrival at Yerevan International Airport. Pick up and transfer to the hotel. A free day. Staying at a hotel, in Yerevan.
READ MORE
Details
Gallery
Map

Day 1. Arrival at Yerevan International Airport. Free Pick up and transfer to the hotel. Stay at a  3 or 4 star hotel in Baku. 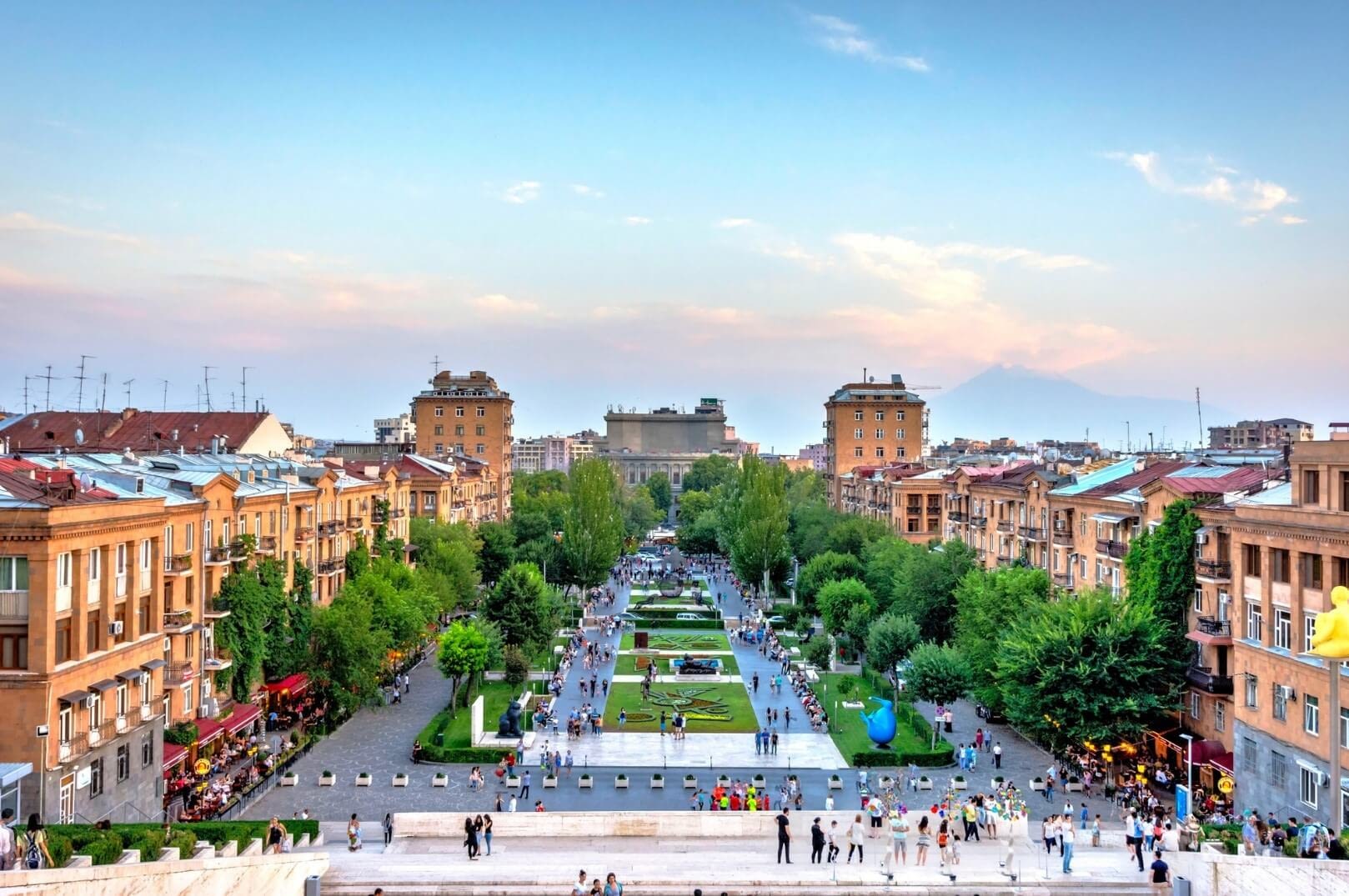 Day 2. Breakfast at the hotel. Yerevan City Tour. City tour of Yerevan - the capital of Armenia. Yerevan is the most remote point in Europe, it is a unique example of the fusion of European and Asian cultures for many people. During the tour we will see the Republic Square - the central town square in Yerevan. The architect of the heart of Yerevan is Alexander Tamanian, who presented the project of the main square of the capital in 1924. There are 5 main buildings in the perimeter of the square, namely the Ministry of Foreign Affairs of Armenia, A five star Hotel Marriott Armenia, the building of Parliament - the highest legislative body, the building of the Central Post Office of Armenia and the History Museum of Armenia.

In addition to the mentioned above, we will visit the main architectural pride of Yerevan - the Yerevan Cascade. The cascade is located in the central part of the city and reminds us of the multi-storey tower of Babylon, which leads to the main symbol of victory - the obelisk. The cascade is covered with many historical details, originated from the ancient Armenian settlement - Urartu. After getting known with multi-century history of Armenia,  we will visit the Armenian National Academic Theater of Opera and Ballet in order to get known with Armenian tunes. This theater dates back to 1933 and is an excellent example of the unique architecture of the city. 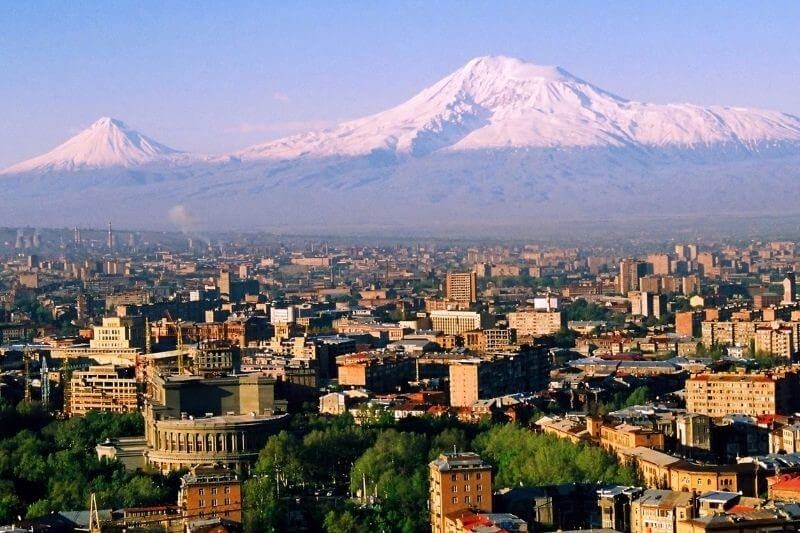 After the City Tour of Yerevan is finished, transfer to hotel, stay overnight in Yerevan.

Day 3. Breakfast at the hotel. Tour Echmiadzin - Zvartnots. Today we will visit the starting point of Armenian civilization. Echmiadzin Cathedral dates back to 303, and while translating from the Armenian language, it means the place where the Son of God came. Armenia was the first country in the Caucasus region, which adopted Christianity and declared it the state religion in 303. Echmiadzin Complex is included in the UNESCO World Heritage List. Despite the fact, that it has been demolished for several times, the Armenian people have managed to bring this ancient building to our time and preserve its original image. The interior painting of the central temple of the complex deserves to be mentioned, which has a great impact on all the visitors of this ancient place. 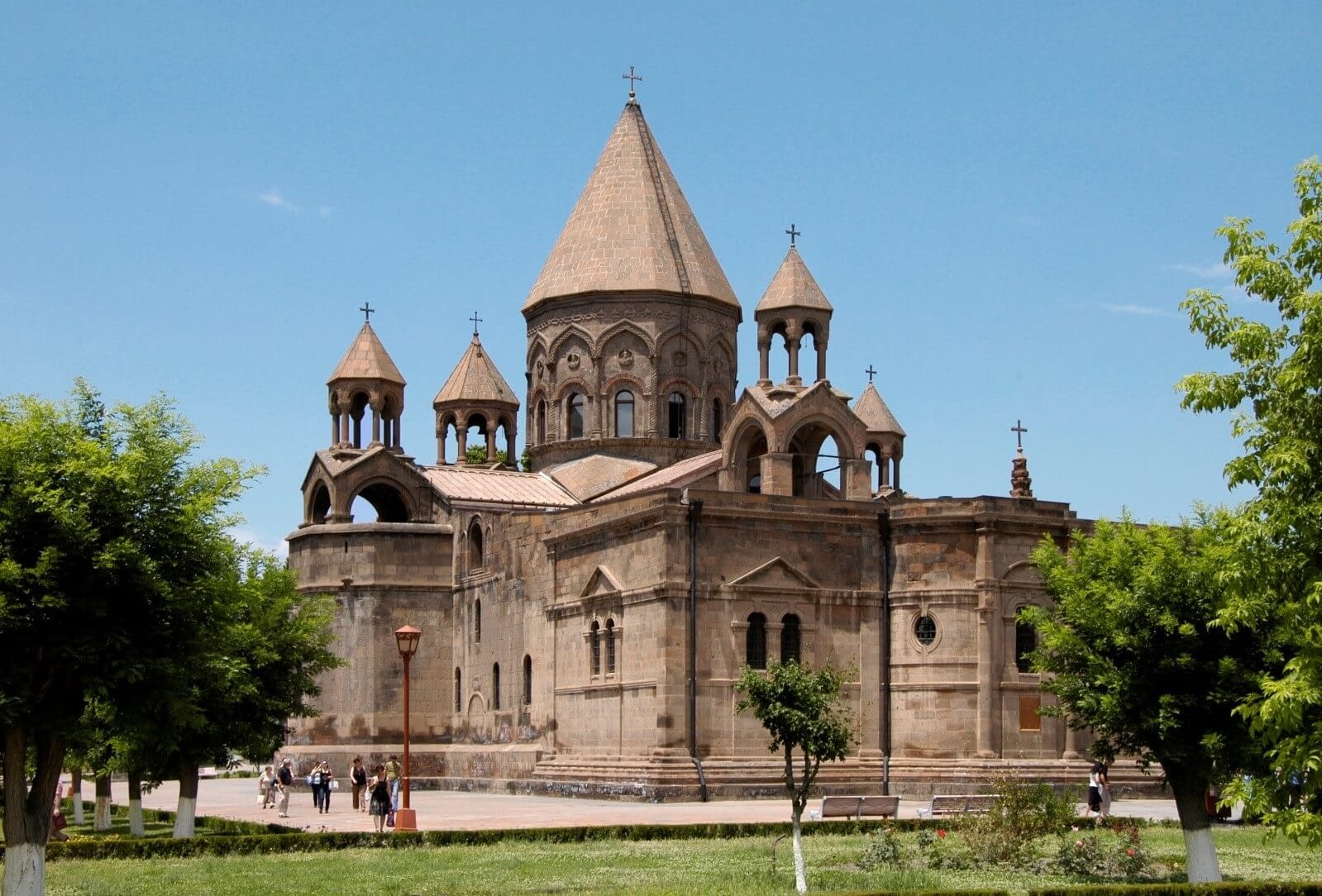 On the way we will visit another unique UNESCO World Heritage Site - the ruins of the Zvartnots Temple. While translating from the Old Armenian, the word "dzvartno" also means the temple of free angels. The construction of the temple dates back to 641 - 643 and its architecture harmoniously combines elements of Armenian, Greek, Roman and Byzantine architecture. Unfortunately, the temple was damaged by an earthquake in the 10th century and only its ruins have survived up today, but even the ruins of this magnificent temple make a huge impression on all visitors. There are lots of images of pomegranate, vine and various geometric figures on the fragments of the temple that have been survived. We will also see the ancient sundial there. All the mentioned is another clear proof of the high level of development of the Armenian civilization. 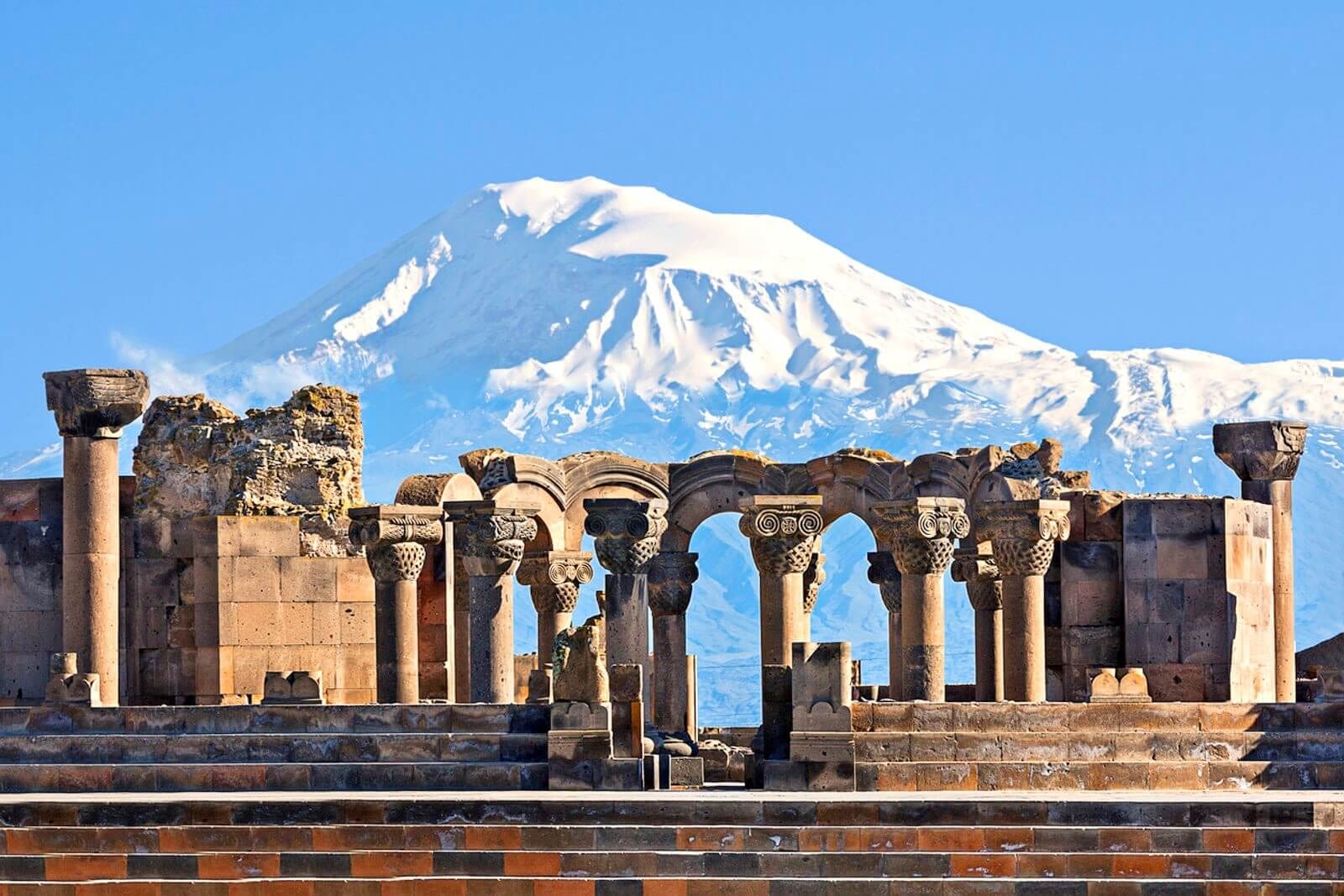 After the Tour is finished, transfer to hotel, stay overnight in Yerevan.

Day 4. Breakfast at the hotel. Free day in the capital. Today you have the opportunity to independently walk in the streets of the capital, visit the city center, shopping malls and ethnic boutiques, where you can buy souvenirs. We would like to provide you with brief information on the main popular souvenirs in Armenia:

Handmade carpet is one of the Business cards of the country and its tradition dates back to ancient times.
Pomegranate - the main symbol of Armenia. Buy a pomegranate souvenir for you and your friends, as the pomegranate is considered a symbol of good fortune, prosperity and success in Armenia.
Royal Sweets - Every person loves sweets. How about tasting the main sweets of Armenia? Pakhlava, Doshab, Sharots and many others.
Armenian Cognac - Another business card of the country that you should definitely taste and buy. 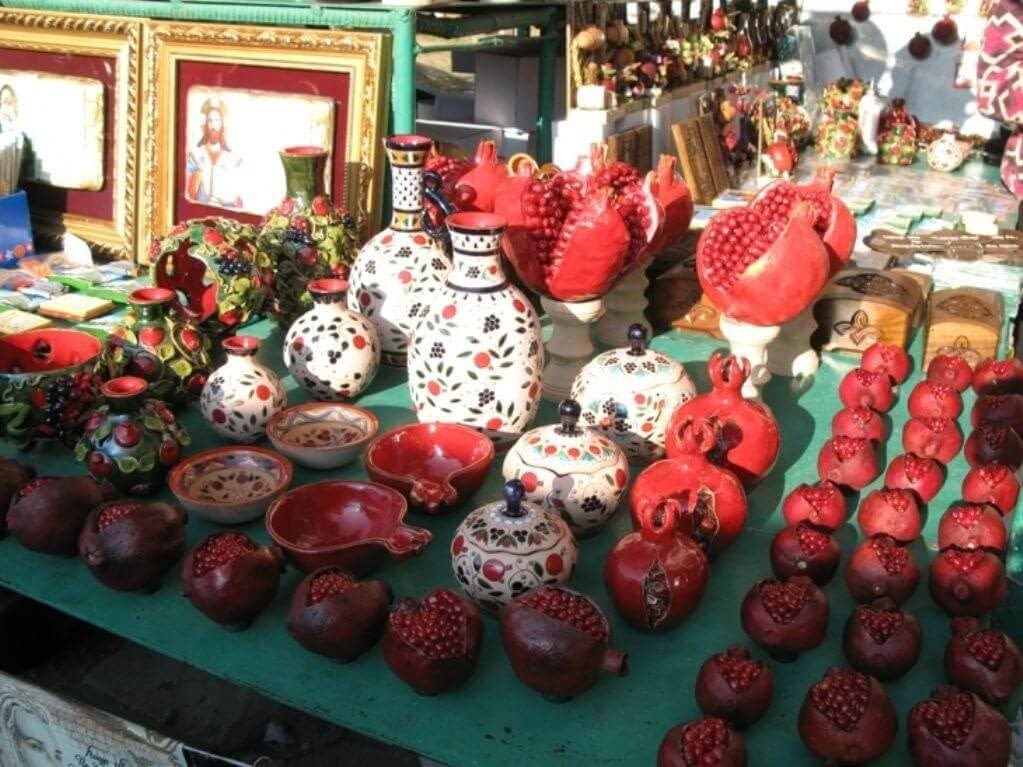 Staying at a hotel in Yerevan.

Day 5.  Breakfast at the hotel. Tour GARNI AND GEGHARD. The first thing we will visit today is Garni Monastery. The information about Garni dates back to the first century and was originally the main symbol of idolatrous Armenia. Today it is a Christian church. The idea of ​​building Garni belongs to King Tacitus. For centuries, this temple served as a signal tower, as well as it was strategically significant for defense, it protected Armenia from the enemy coming from the south. Garni Monastery has its own way to the Azat river, which has been very important since ancient times during the long sieges. 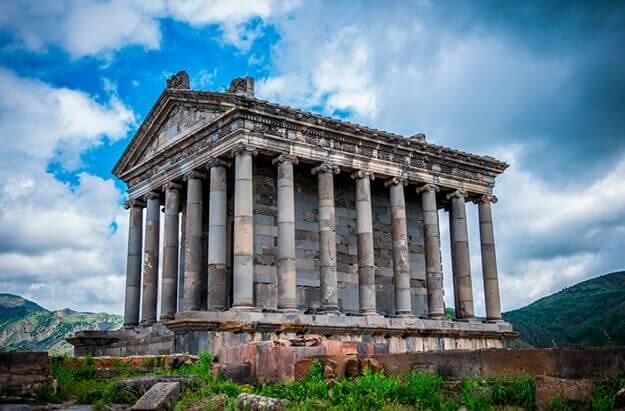 After visiting Garni - the symbol of ancient Armenia and Geghard - the main symbol of the Armenian faith - we return to the capital Yerevan. Stay overnight in Yerevan. 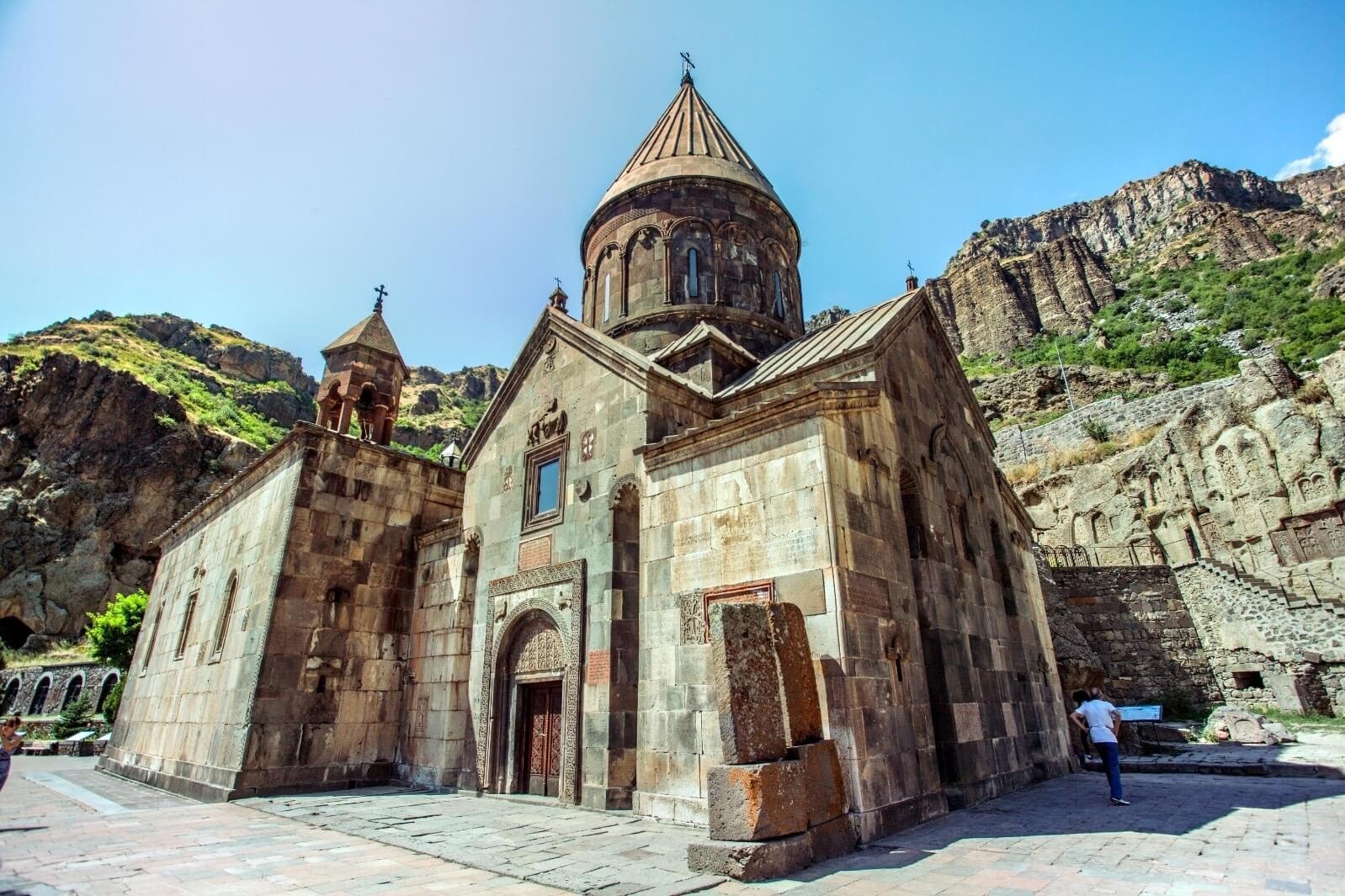 Day 6. Breakfast at the hotel. Transportation to Yerevan International Airport, completion of services on the territory of Armenia. Departure with the appropriate flight.

*The company reserves the right to make changes to the tour program and reschedule the date of the specific tour, but undertakes the responsibility to fully comply with its obligations 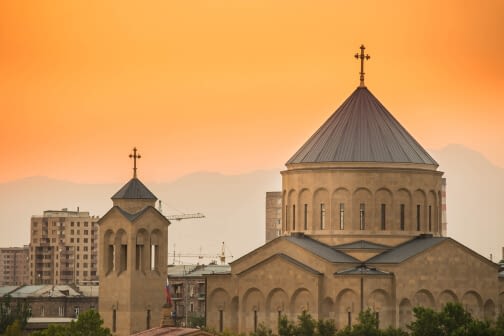 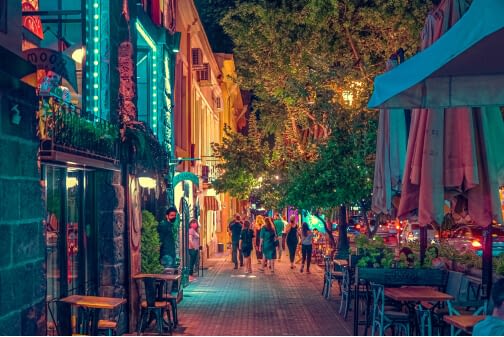 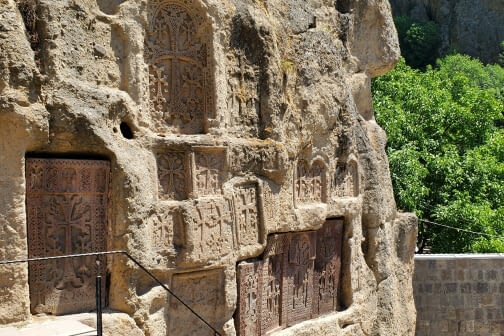 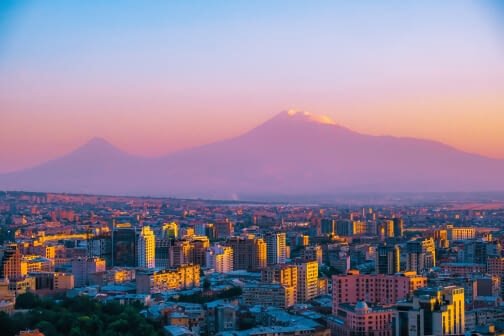 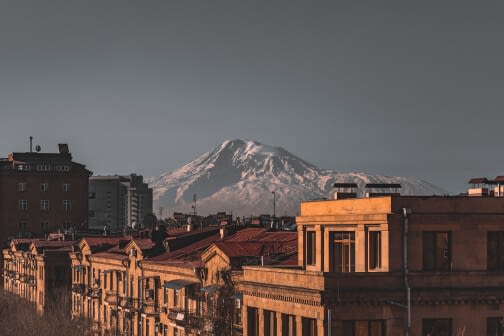 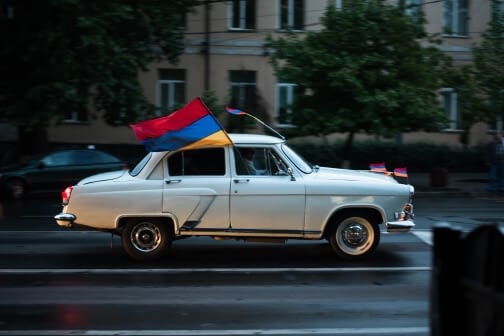 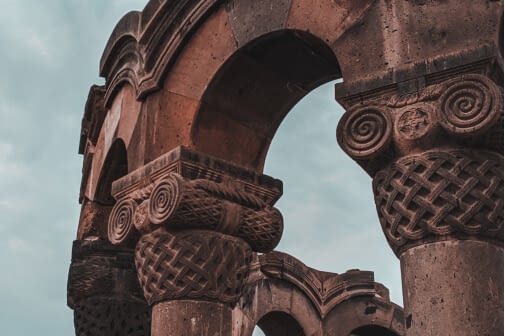 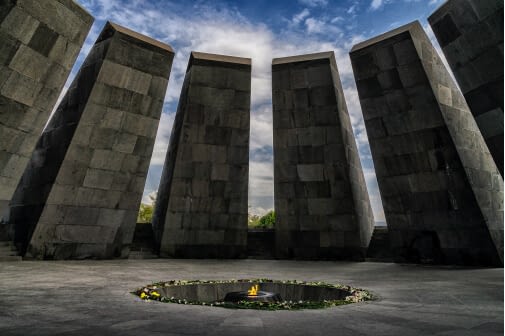 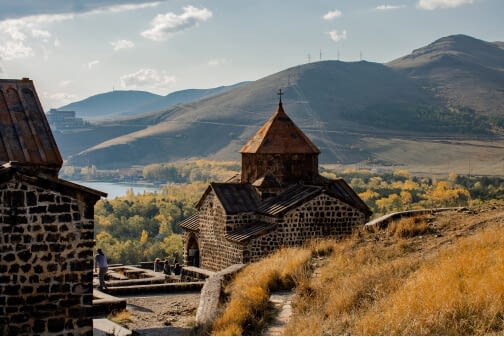 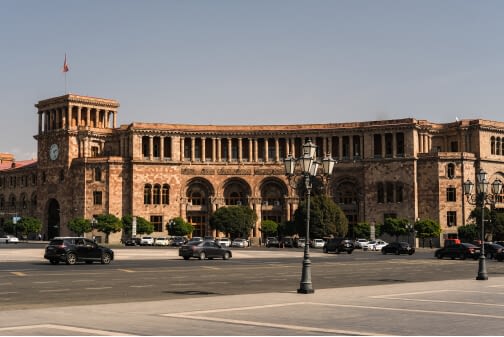 EGYPT: A Walk through the folklore

A Top-Notch Travel Service Provider headquartered in Kuwait and offering excellent travel packages for International flights. Enjoy professional customer service, as our dedicated team works with a mission to help you enjoy flying high, be safe and fulfill your travel dreams. 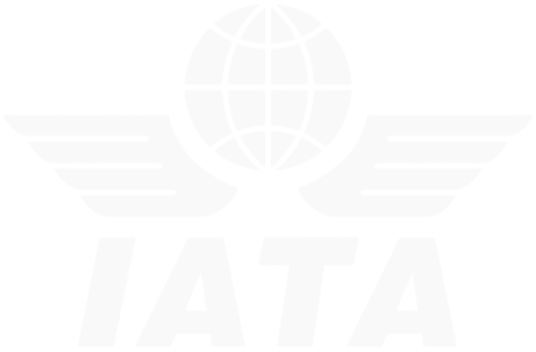